AUTOMOBILE LOGO AND ITS MEANINGS 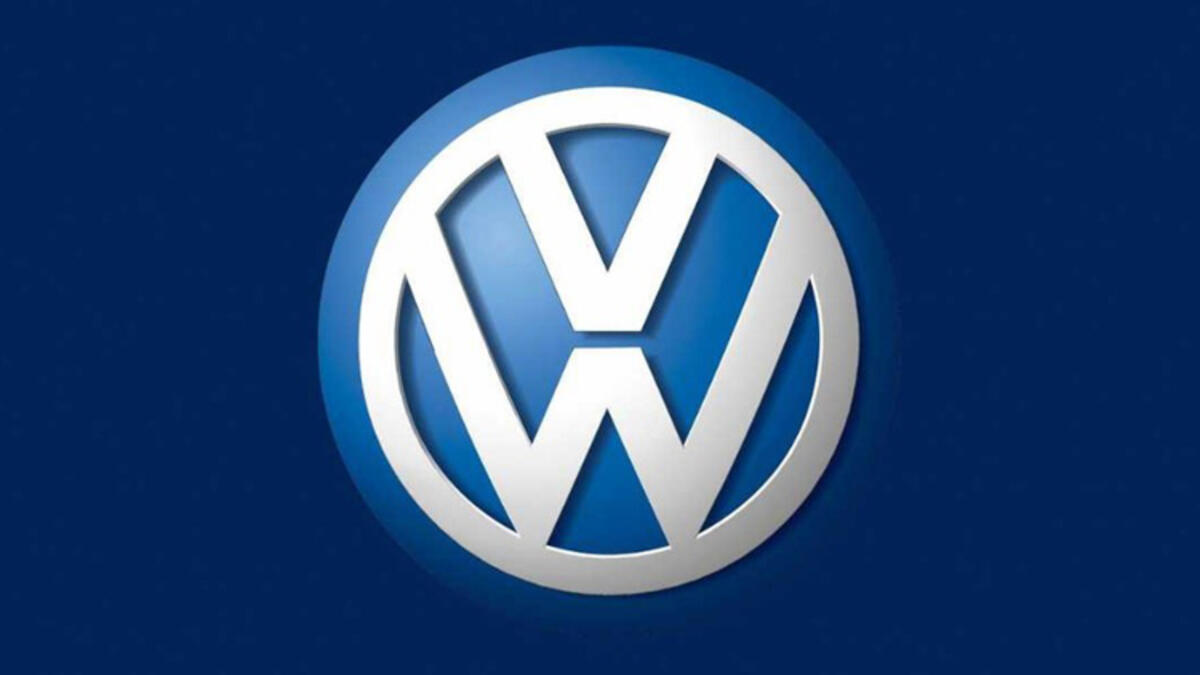 In German, volks means people, Wagen means automobile, the name of the company is the people's car.

The logo of the car consists of the initials of volks and wagen. 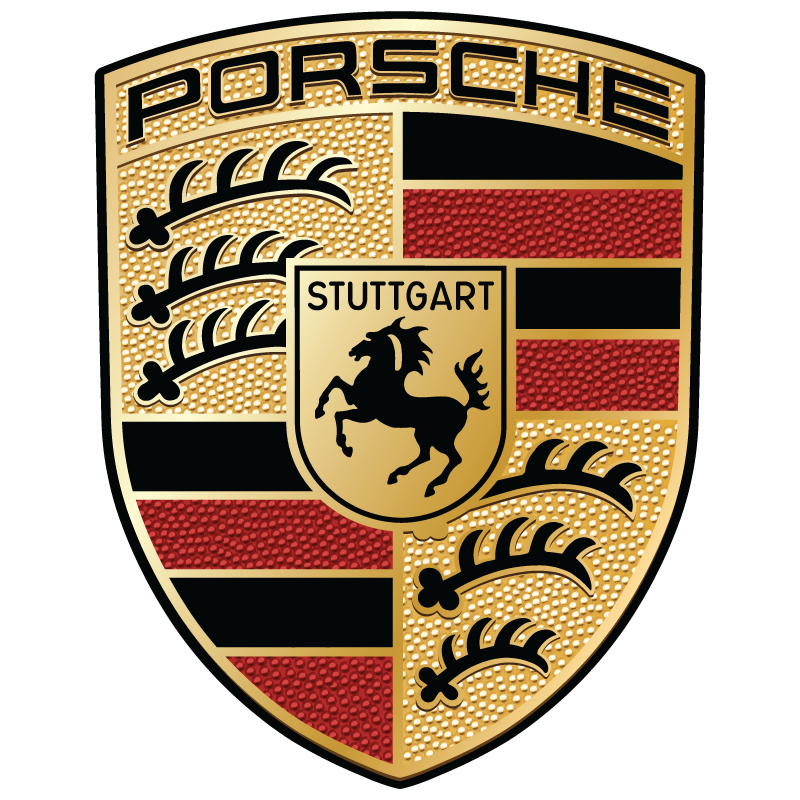 The black horse in the emblem is from the coat of arms of Stuttgart, Germany. The antlers and red-black lines are quoted from the flag of the village of Württemberg in Germany. This logo contains nationalist symbols. 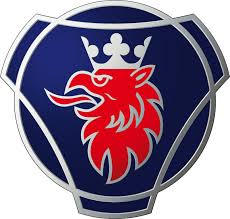 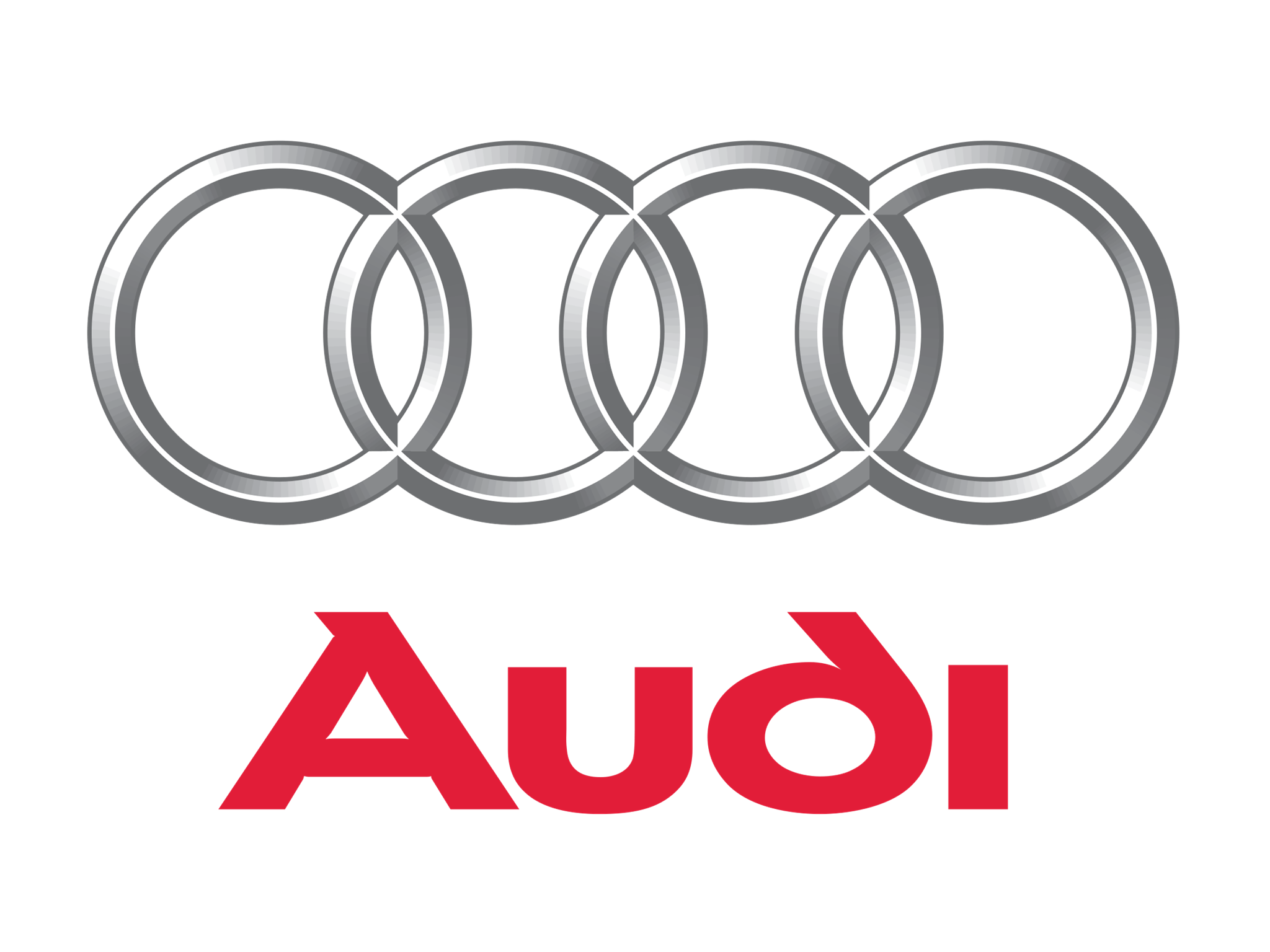 These four intertwined rings represent 4 different automobile companies that merged in Germany in 1932. These are Horch, Audi, DKW and Wanderer. Only AUDI has remained today. 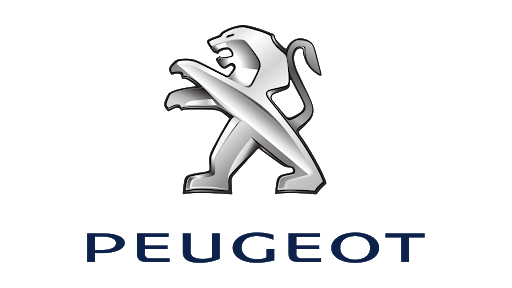 When the firm was first established, it produced steel materials such as saw blades, the firm logo was the lion representing strength Claws strength and balance; eyes show that the company is always looking ahead. When they started producing cars, they continued to use the same figure.

It was inspired by the first work of the founder of the company, the famous industrialist André Citroën. In the early years of his career, he was in the business of cutting teeth for wheels used in industry. Today, the chrome strips in the logo symbolize the dynamism and glory of the car. 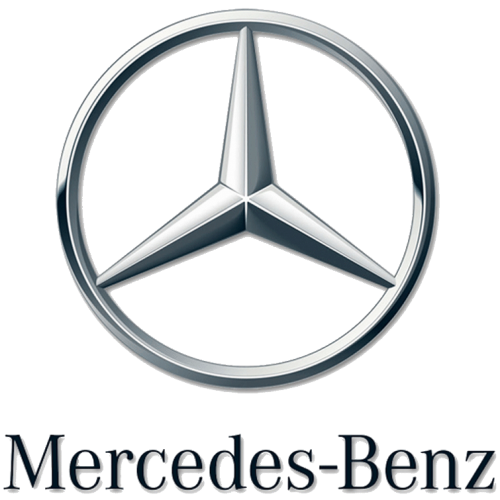 The founder of the company, Karl Benz, put a star emblem on the top of his house during the years he worked at the engine factory, and told his wife that one day this star would represent success and power, and that he would be at the top of the factory he dreamed of. Karl Benz named his daughter Mercedes when he realized his dreams, he gave the factory his daughter's name. 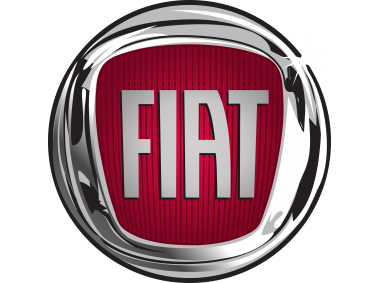 Fabbrica Italiana Automobili Torino ... It may take at least a few tries before one can say this name without ever hitting it. However, it is much easier to use its abbreviation, Fiat.

The discovery of the diamond shape dates back to the 1930s. The emblem symbolizes the future with its classic and calm shape.

The emblem of the company, which took the surname of its founder Louis Renault, took its present form in 1992 after minor changes.